Since arriving to Silicon Valley in 1983 Gordon has advised executives leading some of California’s outstanding companies, including Apple, Bechtel, HP, and Lockheed. As the founder of Meeting of the Minds, he’s worked to bring together leaders committed to urban sustainability and technology innovation in ways that produce knowledge sharing as a key basis for lasting alliances. Meeting of the Minds has become the leading non-profit focused on cities partnered with private sector and NGOs – all in pursuit of an urban future which is smarter, more equitable, and sustainable.

One method for achieving this has been to build a network of partnerships with leading corporates (AT&T; Black & Veatch; Deloitte, Cubic; Toyota; Ford Motor; VolvoREF; Microsoft; PNC Bank; Dassault Systèmes; Wells Fargo; Itron); foundations (Barr; Lincoln Inst.), and many others (UC Davis; National League of Cities; Smithsonian, Case Western; etc.). Since it was established in 2000 as a World Bank spin off, Meeting of the Minds has become a unique international organization.

Meeting of the Minds provides a global leadership network (26,000 from more than 50 countries) with rich and original content via monthly webinars, MeetUps, conferences, reports, print magazine, and daily guest-blogs from city-focused innovators. In his role as consultant, Gordon advises senior executives focused on making investments in energy, transport, and urban technologies to build towards positive urban futures.

Gordon serves on four corporate boards (including startups) and on four non-profit boards. Additionally, he serves on one Federal board established by the US Congress to advise the Secretary of Energy. Gordon served in the Cisco Systems HQ executive office as Director of Urban Innovation. After retiring in late 2016 he served as Cisco’s consultant focused on the Internet of Things. 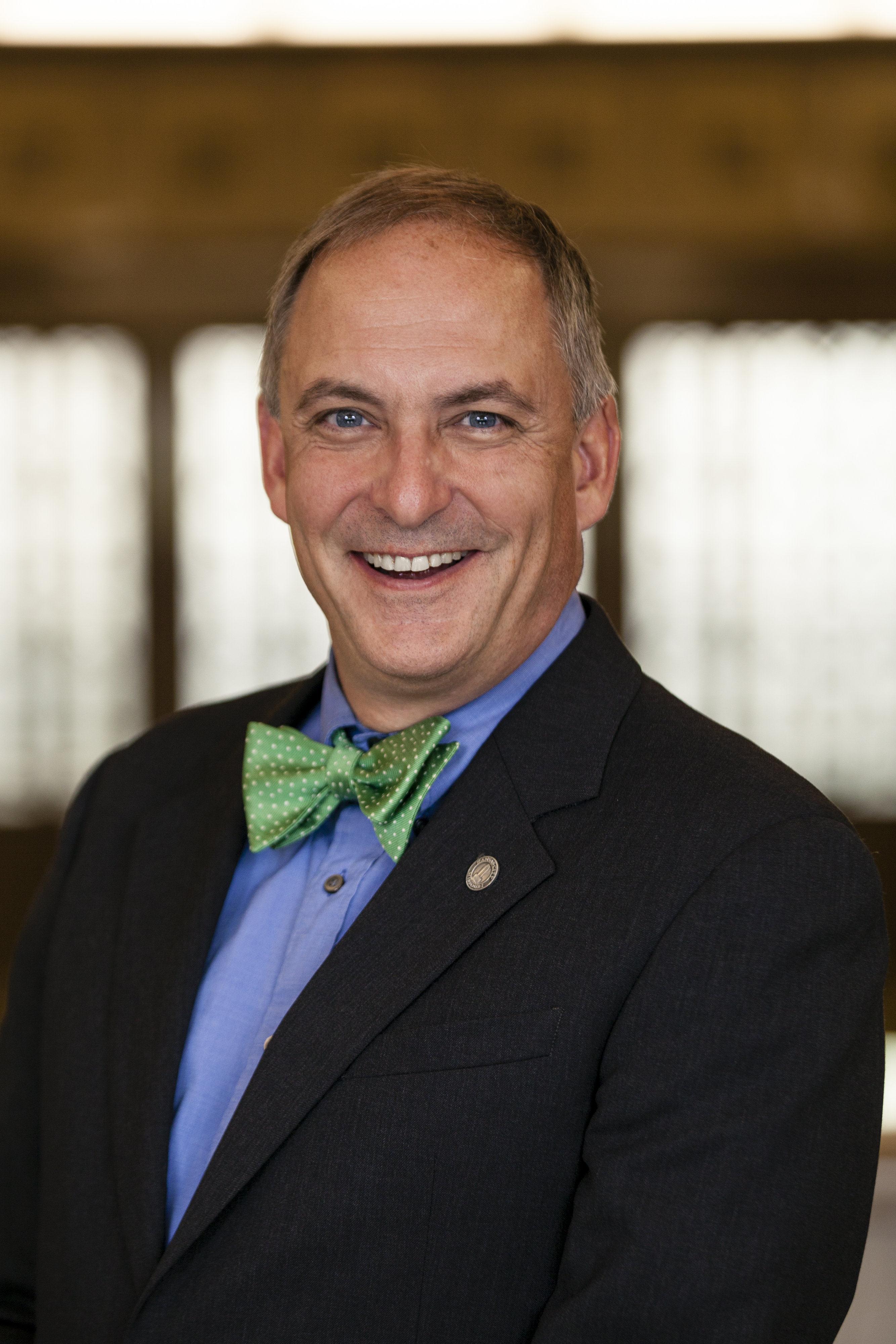 Bob Bennett is the founder of B2 Civic Solutions, a smart city consulting group that bridges gaps between local governments and private sector companies and ensures that citizen demands are at the center of such collaborations. Prior to founding B2 Civic Solutions, Bob was the Chief Innovation Officer for the City of Kansas City, Missouri. In that role he led Kansas City’s Smart City initiatives, a suite of projects designed to create a 21st Century Cityscape for 21st Century Citizens. He developed plans to extend Smart City infrastructure from a 2.2 mile connected corridor to the remainder of the city.  Kansas City’s initiatives earned the city an Edison Award (Gold) for “Collective Disruption” and civic innovation in 2017, and Bob was named one of GovTech’s 25 Dreamers, Doers and Drivers in 2018. Before joining the City of Kansas City, Bob had a 25-year career in the US Army. 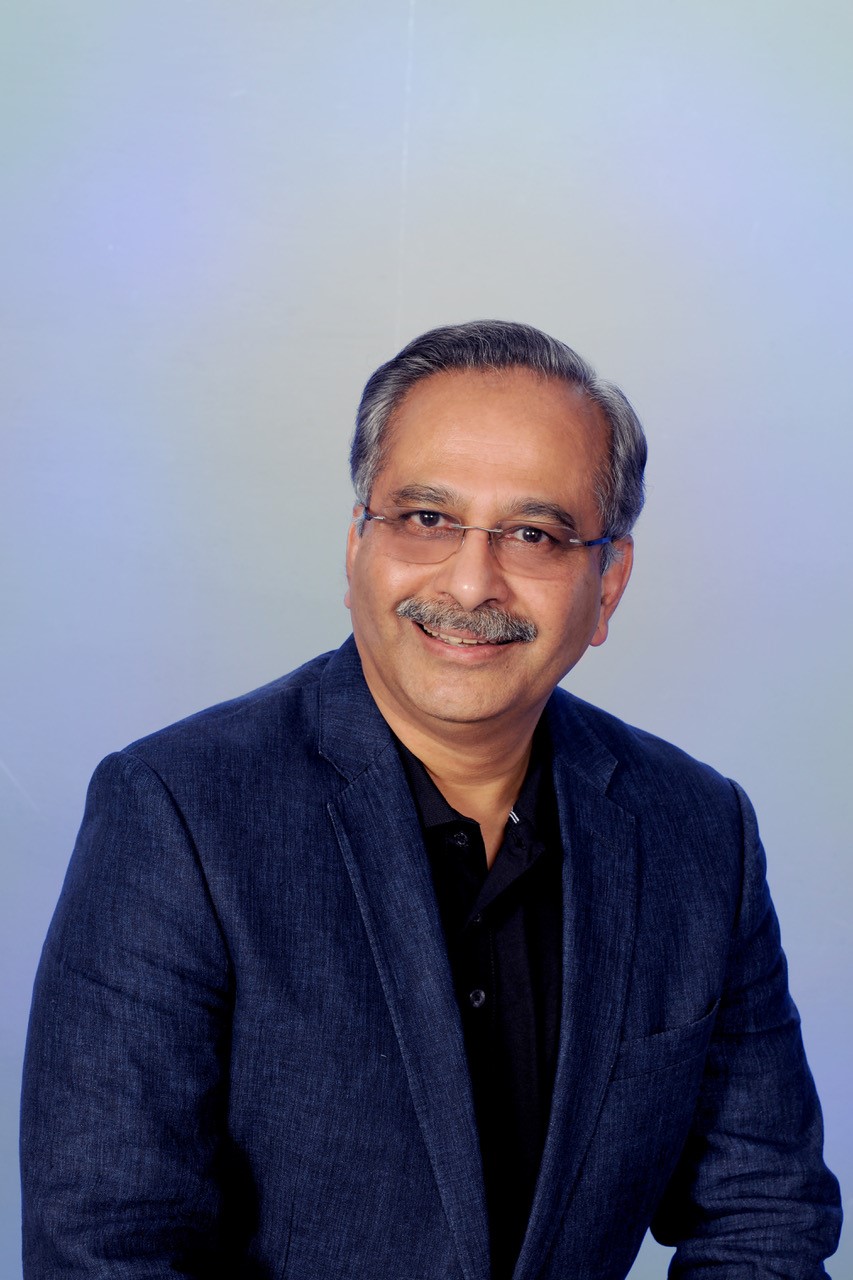 Dr. Makarand “Chips” Chipalkatti was till recently Senior Director, Solid State Lighting (SSL) and Emerging Market Initiatives for OSRAM in North America. Since March 2010 his primary focus was on executing innovation, and as a LED lighting evangelist for OSRAM. His early work included research on advanced materials and organic light sources (OLEDs). Chips transitioned from technology development to commercial launch of technology in 2000, when he led the start-up of OSRAM’s LED lighting business in the Americas. Since 2005, Dr. Chips led the Strategic Innovation Management function for OSRAM Americas. Dr. Chips is recognized as one of the pioneers in LED lighting and as an industry leader and advisor with various trade, non-governmental and governmental agencies on lighting and energy policy. Recently, Dr. Chips established an executive consulting practice focusing on industry transformation, innovation and entrepreneurship with special emphasis on the commercialization of innovation in the new lighting ecosystem. He serves globally as an industry consultant for product, service, and market strategy targeting technology intensive verticals mainly focusing on energy and environmental efficiency. His clients range from early seed stage companies seeking scale, to large global companies launching new businesses. He continues to play a role as mentor for early stage companies and students of entrepreneurship and innovation. Chips received a Ph.D. in Polymer Science & Eng. from Univ. of Massachusetts and a B.Tech Chem. Eng. from IIT Bombay. 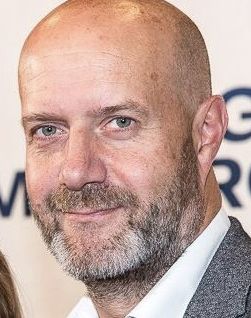 Nicola is a Mastercard senior executive focused at the intersection between digital infrastructure, economic development and sustainability. A corporate entrepreneur at heart, Nicola brings together foresight, innovation, strategy and execution to help leading public sector organizations across the world achieve their policy objectives. Nicola is in charge of the government industry’s vertical strategy and go to markets initiatives at Mastercard, with a specific focus on government infrastructures, sustainable tourism, economic development, public finance management and citizen welfare.

Prior to that, Nicola worked at Vice President and Executive Partner at IBM’s Global Business Services unit. In his role, Nicola collaborated with leading government agencies to develop digital platform programs. Strongly focused on urban innovation, he co-developed innovative strategies and solutions in the artificial intelligence, internet of things and big data spaces to solve some of the key challenges public sector organizations face. He also led the internet of things business in Europe, across all industries.

Prior to joining IBM, Nicola worked for Cisco Systems for almost 20 years where he led e-commerce programs in the 90’s, he incubated the global digital consulting unit, he set up Cisco’s first steps in the smart cities market and helped created a $1.2B business in this space. Nicola worked as member of Cisco China’s board for a few years as well as led the company’s data & analytics services group at global level. In his final role at Cisco he partnered with the Chairman & CEO to develop multi-year digital partnership programs with the French, UK, German and Italian prime ministers.

Nicola is a Board member of the Internet of Things Global Solutions Forum in Barcelona, an Executive Member of the Board at the World Economic Forum’s Future of Urbanization program, a co-founder with the City of
Barcelona of The City Protocol Society and of Metropolis’ “Partnership for Urban Innovation” commission

Scotty Hutto currently serves as Vice President, Utility Smart Lighting for Solais Lighting Group where he is responsible for expanding the use of smart lighting and smart city technologies at utilities. Prior to joining Solais, Scotty was Strategy Manager for Georgia Power’s Products Services Group where he set the strategic direction and guided implementation of new business lines for Georgia Power's Lighting Services, Smart Services, Energy Services, and Utility Services businesses. Georgia Power owns, operates, and maintains over 900,000 street and area lights, including over 400,000 LED fixtures and 300,000 networked lighting controls.  Additionally, Mr. Hutto led the startup of Georgia Power’s SiteView “Surveillance as a Service” program and Smart Cities efforts and has been heavily involved in telecommunications colocation efforts. Mr. Hutto has over 35 years in lighting and energy-related experience, including extensive experience in street and area lighting, networked lighting controls, outdoor surveillance, smart cities, colocation, and energy services contracts. He holds a Bachelor of Science in Mechanical Engineering and a Masters of Business Administration from Mississippi State University.  Mr. Hutto holds Professional Engineering licenses in 4 states and holds both Certified Energy Manager and Certified Energy Auditor designations. He is a member of the Illumination Engineering Society, American Society of Heating, Refrigerating, and Air-Conditioning Engineers (ASHRAE), & American Society of Mechanical Engineers (ASME). Scotty currently serves as Chair of the Illumination Engineering Society’s Street & Area Lighting Committee.