Smart Cities Around the World 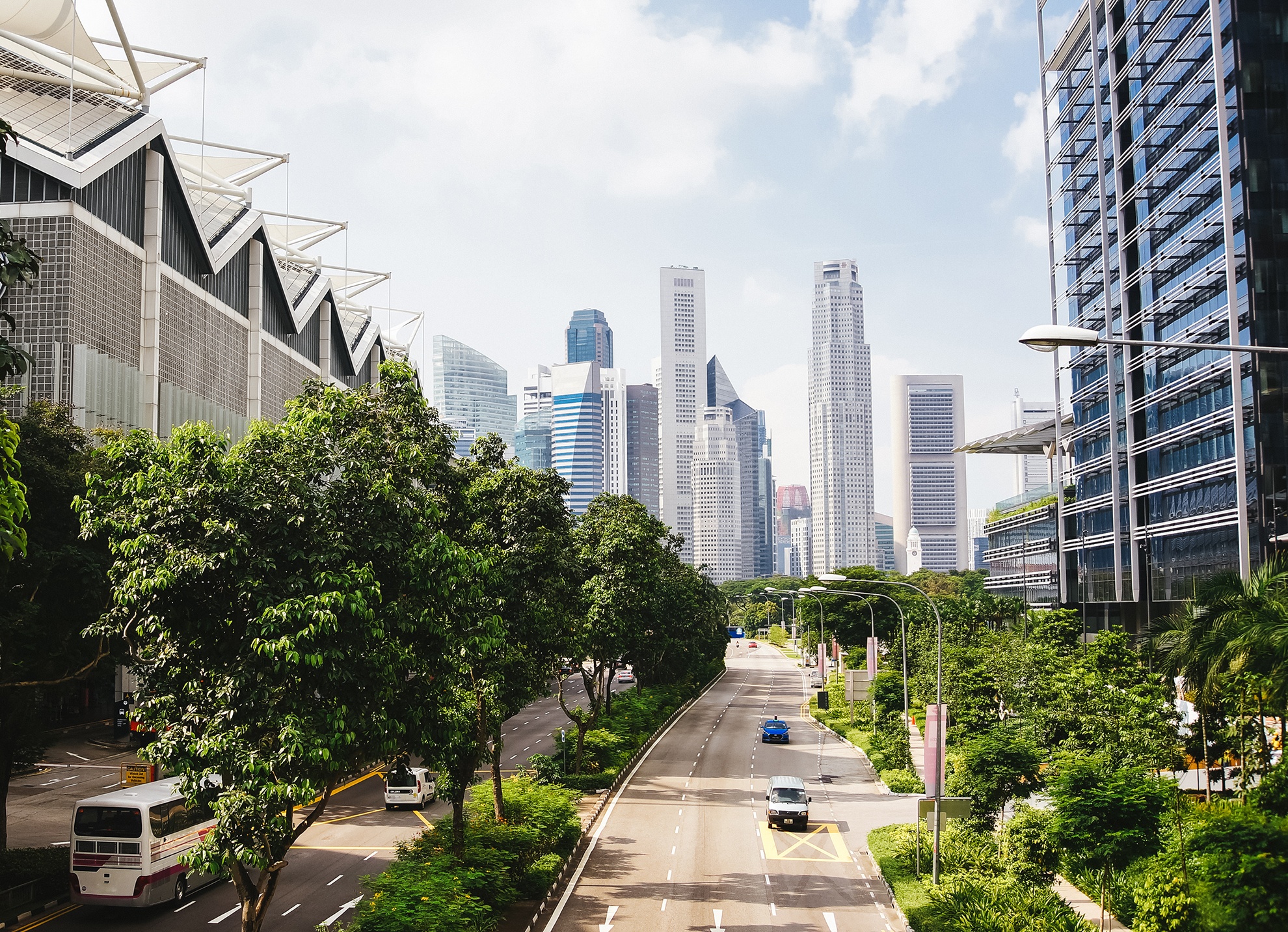 July 1, 2019 - Smart city technology is spreading quickly all around the world, improving the lives for more people every day.

Smart city technology, from light sensors to security cameras, is determinedly making its way into many major cities across the world. Countries are realizing the value of making a city ‘smart’, which include an increase in jobs and the efficiency the technology offers, saving them millions of dollars.

In recent months, there have been many reports and news released regarding smart city. Here are some of the torchbearers, blazing a path for others to follow:

Syracuse, New York - Syracuse recently started their, ‘Syracuse Surge’, to jumpstart its economy and make sure it is a leader in the “Fourth Industrial Revolution, which is driven by the Internet, connectivity, and other new technologies”. They announced their selection and partnering with Presidio, Cisco, and the team here at CIMCON Lighting to install 17,500 smart streetlights. However, this is just a stepping stool for greater connectivity. They plan to continue working with CIMCON Lighting and the new NearSky platform to make their dream of the future possible.

New York City – The most populous city in America has also begun making moves to incorporate smart city technology to fix their reoccurring problem of urban air pollution. The city announced it is looking for “new innovative ideas and technologies” in air quality and for their “Green New Deal”, which is their plan to make New York a clean city. They also announced a competition for companies to offer the best product to eliminate pollution. Although they reported that overall air pollution levels have decreased in the past years, it was unproportionally distributed; some areas have drastically improved their air quality, while others have stayed more or less the same. Perhaps New York could use CIMCON’s NearSky platform to deploy cost-effective air quality monitoring solutions to pinpoint the sources of pollution and to get a more accurate picture of air quality throughout their city.

Trikala, Greece – Trikala is set to become “Greece’s Smart City Flagship” and is leading the charge for smart cities around the world. Seeking to jump start their economy, they started several ‘smart’ initiatives, including smart parking, waste collection and water management innovation, and energy efficiency. Trikala is a popular tourist city because of its rich history and culture, and their transition to a technological hub has benefited the city in terms of transportation, data monitoring, and other ways that make the city run more smoothly and boost their economy. They are looking for new ways to innovate, such as sensors across the city or self-driving means of transportation. This is promised to be one city where we will be able to see all these smart systems working in tandem.

Quayside, Toronto – Quayside is a neighborhood in downtown Toronto where Sidewalk Labs, a Google spinoff, was given permission by the city of Toronto to create a new internet-based neighborhood that is completely connected, with technology integrated in the original construction of the mini smart city. However, they have recently come under scrutiny because of their late release of the details of the project, specifically cybersecurity and digital privacy. There were also claims it would not benefit the overall community, only the company and the tech giants behind it. An interesting take on this discussion can found here on the Harvard Business review podcast, and make sure to look out for an upcoming edition on our blog on the subject here at CIMCON.

Universities - Smart city technology is not just for actual cities. Campuses are often called mini cities and seem to function as one, so universities are taking the initiative and beginning to incorporate sensors and other technology. The technology ranges from self-driving shuttles at the University of Michigan to energy saving grids at the University of Texas at Austin. Since universities don’t need to wait for different stakeholders to approve projects and control their campuses, they can integrate this new technology more freely and more quickly. Smart city technology in universities have the potential of connecting different departments and making life on campus that much ‘smarter’. Since universities are so integral to the facilitation of young, bright minds who might make important contributions in this very field, it is important to maximize their experience in these learning hubs.

All these projects are very exciting to see and hear about, because they represent an overall technological advancement of our society. The team here at CIMCON is working to make the smart city dream a reality, one small step at a time. Smart cities are the future of the world and it is clear from these examples, that many cities are going down the smart city path with the goal of implementing numerous digital solutions, not just one solution at a time.

To learn more about smart city trends, check out our webinars led by experts in the field who share their insights on how to apply and benefit from new technologies and information.

For more information on how CIMCON can help your smart city initiative, check out the NearSky platform and our lighting management system.